Great Lakes is a Servicer to Federal Student Aid

You have a network of support to help you succeed with your federal student loan repayment. Find out how Federal Student Aid partners with loan servicers to be here when you need help.

Support You Can Trust

You can visit StudentAid.gov to see a list of our trusted federal student loan servicers, all of which are fully vetted.

Do You Know About the Federal Subsidized Student Loan Limit?

First-time borrowers taking out federal Direct subsidized loans on or after July 1, 2013 are subject to the 150% Direct Subsidized Loan Limit, which limits the amount of time a student is eligible to borrow subsidized loans to 150% of their published program length.

You may have been notified that you lost your subsidy, or you may have just heard about this subsidy limit and are looking for more information.

Topics Covered in this Article

First-time borrowers in an undergraduate program who take out a new loan are subject to the 150% subsidy limit. A first-time borrower is defined as a borrower with no outstanding balance of principal or interest on a federal Direct loan or Federal Family Education Loan Program (FFELP) loan on July 1, 2013 or on the date they first borrow a Direct loan after July 1, 2013.

For example, each of these students is considered a first-time borrower. 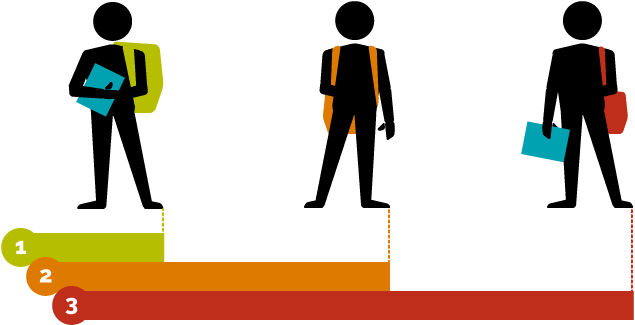 Which Loans Are Affected?

Only Direct subsidized loans are affected by the subsidy limit.

Direct Stafford loans available to undergraduate students are either subsidized or unsubsidized. The difference between the two types of loans is who pays the interest in certain situations.

Direct loans accrue (i.e. build up) interest. Interest is the cost of borrowing money, and is charged as a percentage of the outstanding balance of the loan. At certain times, the government pays the interest for you on subsidized loans. 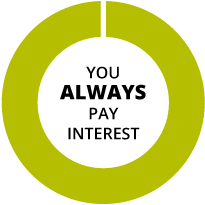 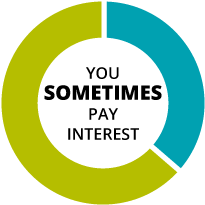 When Is the Limit Reached?

Some examples of common program lengths and their subsidy limits:

Once you reach the subsidy limit for your program, you lose your subsidy on your existing loans if:

Keep in mind that if you change your major or transfer to a new school, your limit may change as well. If this happens, the subsidized loans you received in your previous program usually count against your new maximum eligibility period.

Your subsidized loan usage is calculated by your enrollment status. 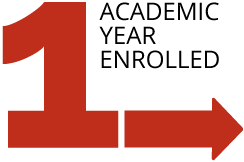 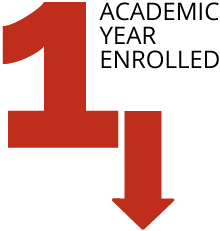 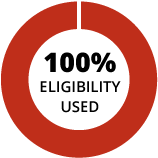 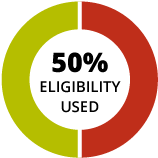 In what situations do I lose the subsidy on my existing Direct subsidized loans?

Anna is in a four-year bachelor's degree program. She attends school full time, and takes out subsidized loans each year for six years. When she enrolls for her seventh year, she loses eligibility for additional subsidized loans and becomes responsible for interest that accrues on her existing subsidized loans after the date she lost the subsidy.

Sam is in a four-year bachelor's degree program. He attends school full time for two years, taking out subsidized loans both years. After completing the first two years, he takes a break for five years. When he returns to school, he completes his degree in two years. While it took him nine calendar years to complete school, he did not reach the subsidy limit because he was only actually enrolled in school for a total of four years.

What Happens When My Subsidy Is Lost?

If you reach the subsidy limit, you'll get a letter from your servicer notifying you that you have lost your subsidy. But what does it mean to lose the subsidy benefit?

If you reach the subsidy limit and lose the interest subsidy, you become responsible for interest on your subsidized loans in your current program in certain situations.

Note that if you enroll in a longer program after previously losing your subsidy, you may become eligible for additional subsidized loans up to your new, longer, subsidy limit. However, you are still responsible for interest that is accruing on your previous loans that lost the subsidy.

Have questions about your specific situation? Log into StudentAid.gov to find your enrollment dates and borrowing history, or talk to your school for information about your published program length.

Have a social account and have a question? Send us a message. We're here to help. You can chat with us a few ways:

How to Make a Student Loan Payment

Servicemember Support - We're Here for You

Mobile App for Your Student Loans

Top Six Ways to Reduce What You Owe

How FSA and Great Lakes Work Together 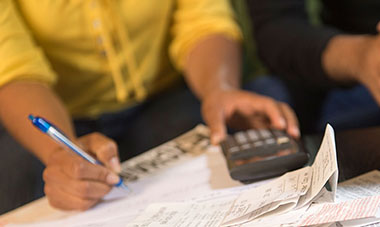 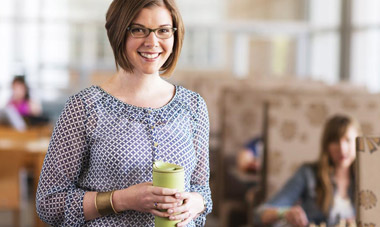 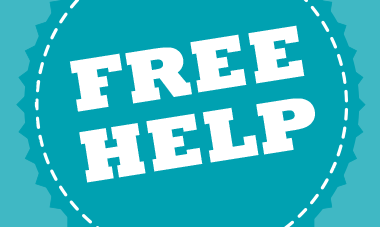 find information unique to your situation